If you love top-quality theatrical productions, then you can’t lose-out when Frozen the Musical brings their unsurpassed performance and to Durham, North Carolina to perform live on the breathtaking Durham Performing Arts Center stage. The incredible Frozen the Musical opened on Broadway at the Buell Theater in Denver, Colorado on August 17th, 2017. Since then, the show has been blowing away audiences up and down the country, smashing box office records! If you love Disney, then how could you miss out? Don’t let this limited-time event pass you by. Click the Buy Tickets button here and order yourself the best seats in the house for this event! 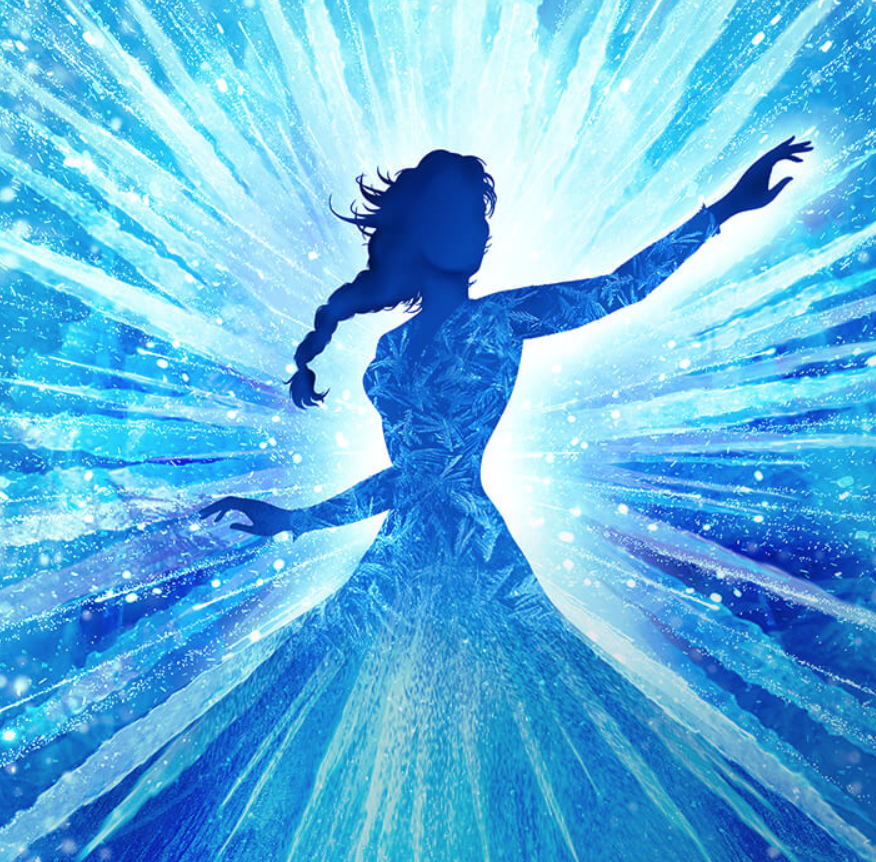 Its Frozen – The Musical! Playing on Thursday 22nd September 2022 at Durham Performing Arts Center in Durham. A very long time ago in a mythical kingdom two young sisters Princess Elsa, and Princess Anna, play in the fairy-tale land of Arendelle when the inconceivable happens… come on! Buy your tickets to Frozen, you know the story, you watched the movie a thousand times! Now come watch Disney’s Frozen the Musical! “IT WILL GIVE YOU CHILLS! Amazing special effects, eye-popping costumes and incredible performances.” According to Newsday and New York Magazine said it’s “a theatrical extravaganza that delivers. There are screams, cheers, tears and the effect is genuinely electric!” You and your friends are in for an incredible fairy-tale night with magical fairy tale animals abounding the stage, yes including fan favorite Olaf the magical snowman! Get to hear the Academy-Award winning “Let It Go” like you have never heard it before! Be blown away by the incredible costumes, puppets and even an Aurora! This is THE enchanted night of 2022! With the cancellation of the Broadway production this tour stop off in Durham may be your final chance you have of ever watching Disney’s Frozen live, people travel across North Carolina to see this event. So don’t delay, buy your tickets right now!