As these dauntless felines start causing a commotion, audiences are in for a fantastic journey with CATS at Durham Performing Arts Center in Durham, North Carolina on Thursday 2nd February 2023 as they follow the journey of making the 'Jellicle choice', pleading to be the chosen one to ascend into a new life to the Heaviside Layer. Performing the crowd-favorite 'Memory', Grizabella goes through a challenging journey of being accepted to the ball – for the chance of a Jellicle life. With acceptance a central theme, CATS has won audiences' hearts since its Broadway debut in 1982. It's time to scratch this opportunity by getting your tickets now! Click the 'get tickets' button and secure yours today! 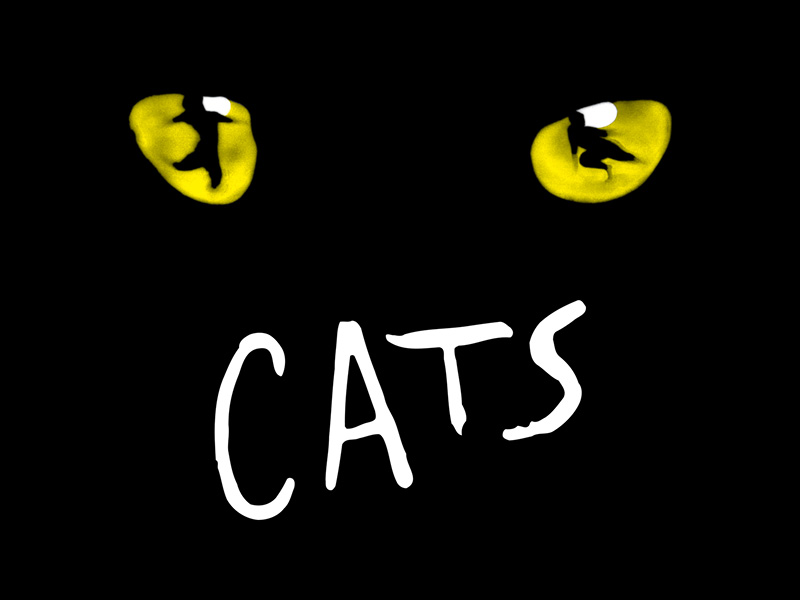 An anthology-style production dominated by daring felines, Cats tells the journey of Grizabella who takes part in a chance to be reborn into a new Jellicle life. Singing the crowd-favorite 'Memory', tables turn and lessons are learned despite differences from one another. Coming to life at Durham Performing Arts Center here in Durham North Carolina, on Thursday, catch the cats raise their paws on a daring exchange as to why they deserve to be the chosen one through singing, dancing, and emotional feats. As one of the longest-running shows in Broadway history, the spectatcular production has won several accolades including seven Tony Awards. Get ready to have your hairs raised as those paws come rushing to the stage on an ultimate spectacular by booking your tickets now!