The composer and lyricist who created the musical’s songs is multi-Grammy and Academy Award-winner Stephen Schwartz. He was also the person behind the earworms in Disney’s Pocahontas, The Hunchback of Notre Dame and The Prince of Egypt. While the dramatic ‘Defying Gravity’ is the most famous song in WICKED the musical, the song that touched us the most was Elphaba’s emotional rendition of ‘No Good Deed’. It springs from her distress and rage at how her attempts to do the right thing keep being thwarted, a feeling that many children can surely identify with. And once your kids have heard it, Glinda’s cheery ‘Popular’ may well overtake ‘Let It Go’ from Disney’s Frozen as the song of the season. So bring the family and come and see some incredible music at the Durham Performing Arts Center in Durham. 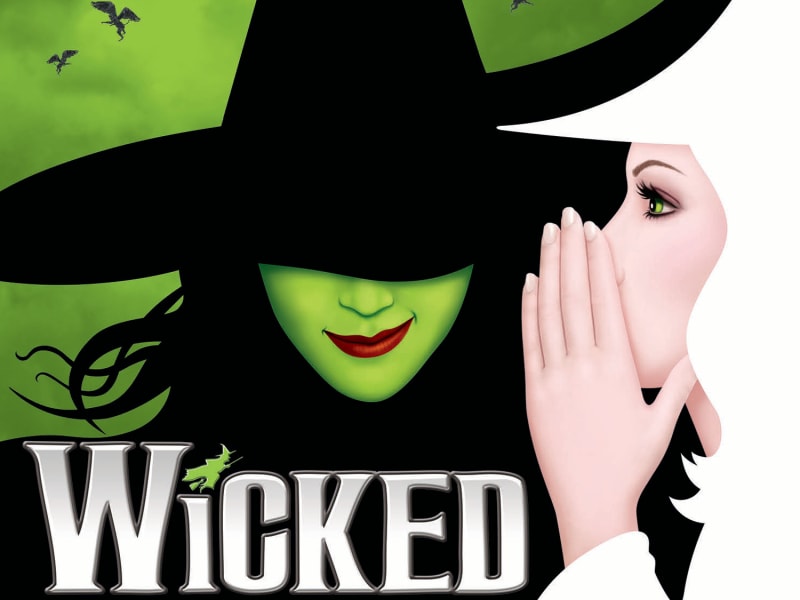 Whether you know every single lyric or it's a brand new experience for you, if you're a musical theatre fan, you'll be captivated by Wicked! A glorious show that is an example of truly inventive musical theatre in terms of cast, premise, songbook, lighting, sets and more, it's no wonder Wicked has been the musical on everyone's lips! Coming to the breathtaking stage of the Durham Performing Arts Center on Tuesday 6th October 2020, Wicked is finally coming to North Carolina, so why not come and visit this amazing venue to see any of their incredible upcoming shows!